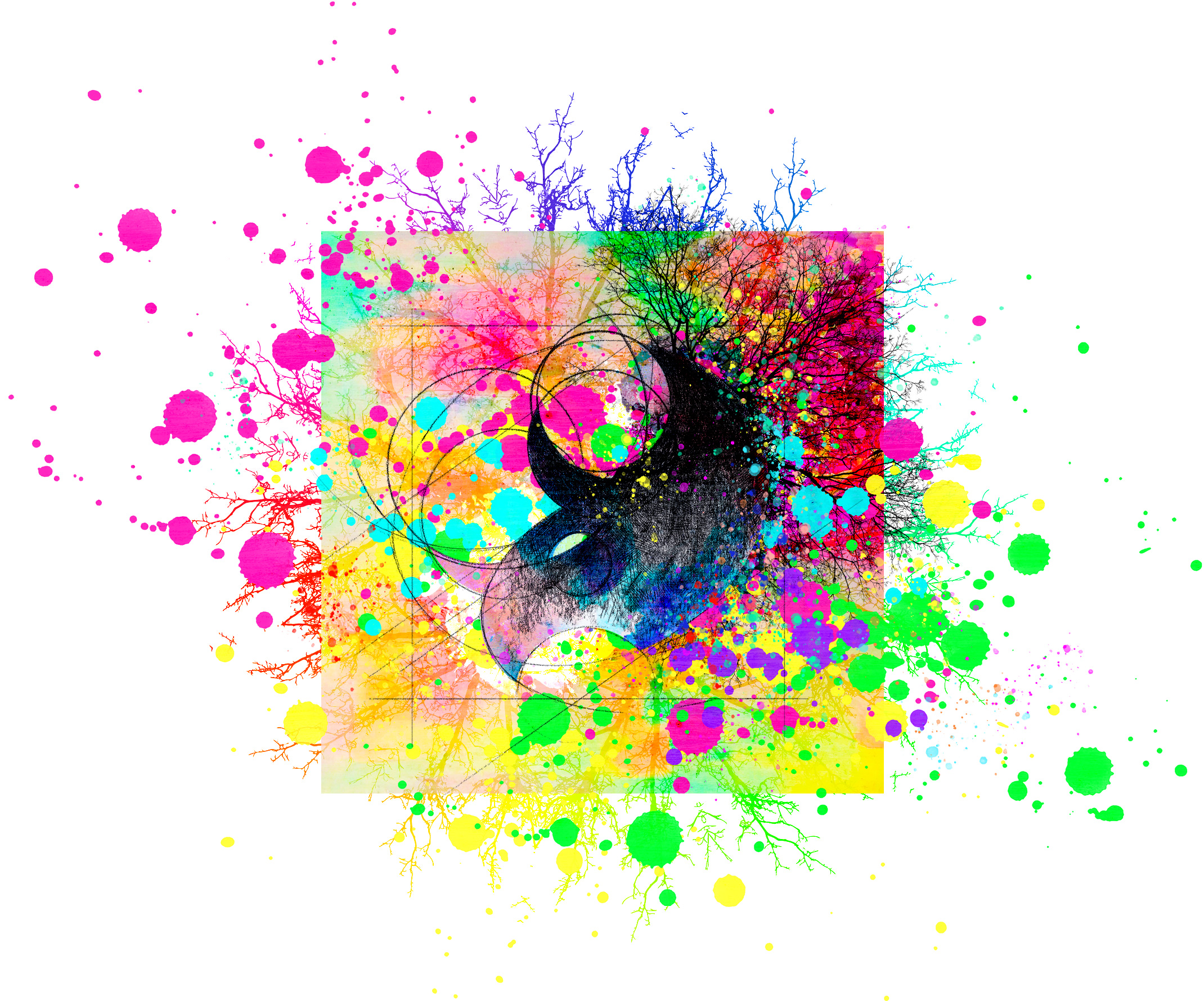 Give the World Shivers

At Creatps, we live by the philosophy to “Give the World Shivers”. Ever since its establishment as a production company in 2006 in Tokyo, our foundation as a production company has been client work encompassing the digital domain. This includes work of the highest level in multiple areas such as graphic design, character development, and video production.

Creatps’ 2018 full length feature film Complicity, which was selected by world renowned film festivals such as the 43rd Toronto Film Festival and the 69th Berlin Film Festival, is one expression of our philosophy to Give the World Shivers.

At first glance, it may seem distracting to specialize in several fields, including website creation, app creation, system development, UX, UI, and graphic design, character development, music video and movie production, and story development. However, we believe at the heart of these disciplines, they share the same core.

That is to say, “Creating works that empirically confronts human emotion and sensation to the highest degree”. This could be efficiency in the digital age, or perhaps entertainment, or even creations of art.

At Creatps, we are continuously forging all of these. 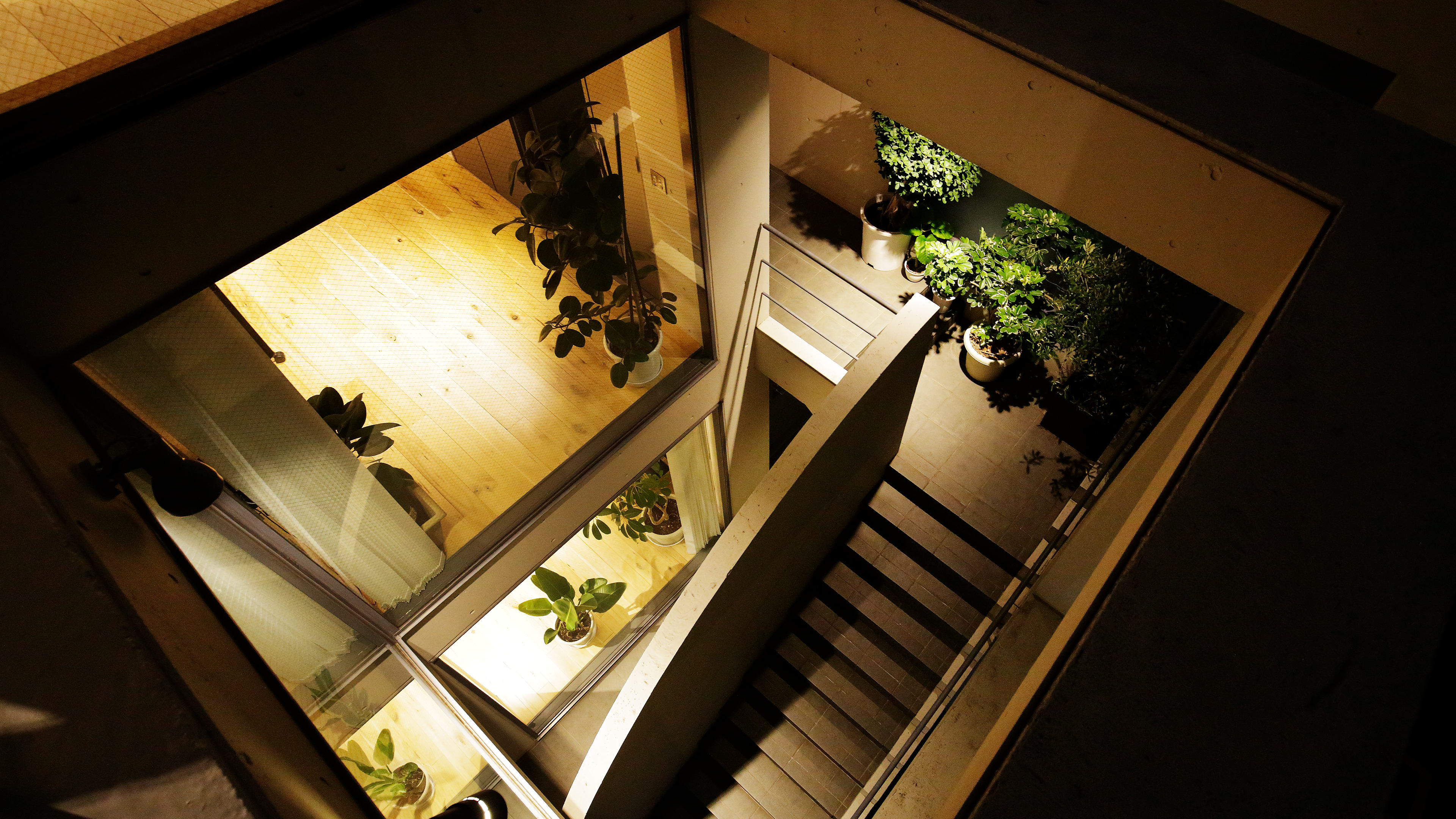 The Privacy Mark System calls on third party organizations to evaluate and certify that business operators have an appropriate system for the protection of personal information, and grants the use of the “Privacy Mark” logo as proof of their compliance.